Iodine is a chemical that can be found in seawater and in some minerals in the earth. Most people know iodine as a solution that we use as an antiseptic that we apply when we get cut or when we have wounds because it kills germs and bacteria! Iodine is an essential nutrient that is found in the body. All of our organs should have certain levels or iodine, but thyroid, breast stomach, ovaries, liver, saliva, lungs, hart and adrenals have the highest levels. Our bodies do not produce iodine, so we have to get it from external sources. Mainly either by our foods or by supplementation. Our bodies utilize iodine in the thyroid. 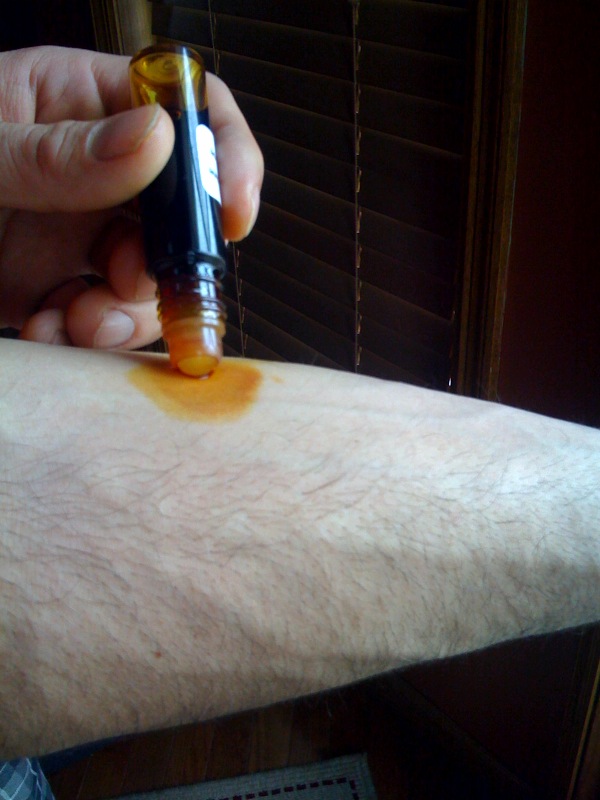 Apart from using iodine as an antiseptic, iodine is used for many other purposes. Iodine’s primary function is for the normal metabolism of cells! Metabolism is what our bodies do to convert food into energy. In order for our thyroids to function properly and produce hormones, iodine is required. The body constantly needs thyroid hormones to function properly. To do that, the thyroid traps iodine from the blood and incorporates in to thyroid hormones. These hormones are stored and released when they are needed.

Iodine helps to convert body fat to energy so it helps regulate your metabolic rate! It is present in many enzyme systems like energy production, nerve function, hair and skin growth. Iodine is also used to protect humans against toxic effects from radioactive materials. You probably heard people in 2011 after the nuclear disaster in Japan, trying to buy iodine as a precaution against the effects of radioactive materials. Iodine is also used to relieve pain with people that have fibrocystic breast disease.

Many in the medical community, including Dr. Dach, belive that iodine deficiency is responsible for Fibrocystic Breast Disease, Breast Cancer, and Thyroid Cancer. There are quite studies that show a link between iodine deficiency and fibrocystic breast disease, breast cancer and thyroid cancer! Dr. B.A. Eskin published 80 papers over 30 years researching iodine and breast cancer, and he reports that iodine deficiency causes breast cancer and thyroid cancer in humans and animals. Remember that Japanese woman have some of the lowest incidents of these ailments and they eat on the average 50 to 80 times more iodine than we do!

Now just because you have a couple of these symptoms it does not mean that you have hypothyroidism, but if you have few of them or the majority of them, you might want to get tested for hypothyroidism.

As far as testing for iodine levels, the most popular test is a 24 hour iodine/iodide loading test. You basically take urine samples through out the day after you consumed a specified amount of iodine and than they are analyzed to see how much iodine your body absorbed.

Watch this video from Dr. John Gray where he discusses the benefits of iodine!

The best source of iodine from foods are all sea vegetables, mainly seaweed and kelp.

By far though, the foods with the highest amounts of iodine are sea vegetables.

If you decide to use iodine supplements, these are recommended by quite few medical doctors, including Dr. John Gray